Works in Progress provides an opportunity to keep abreast of current architectural scholarship through presentations by scholars, preservationists, and curators. 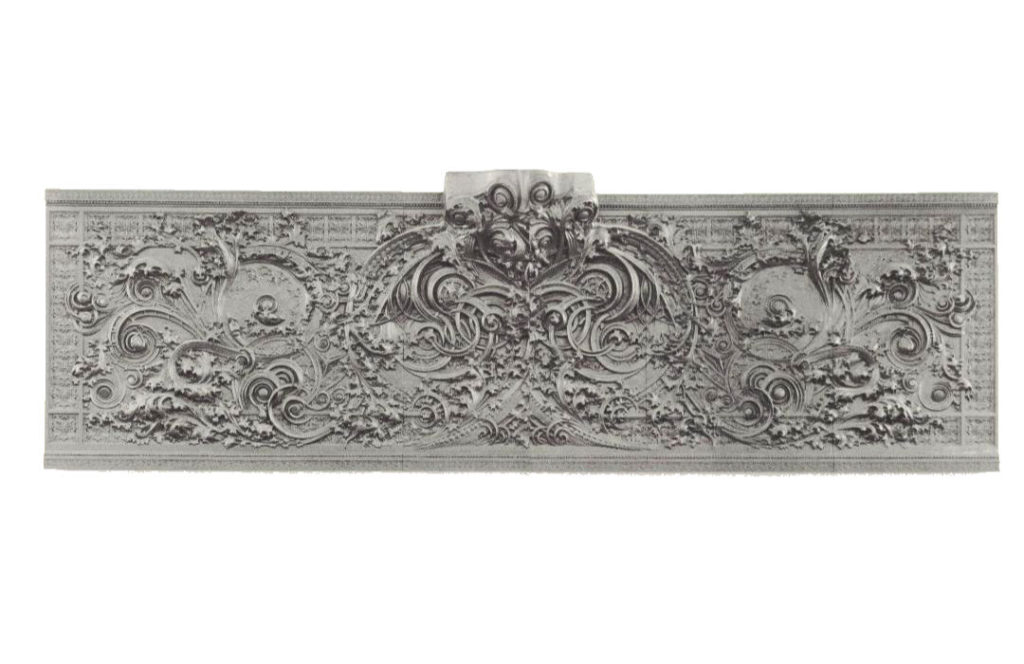 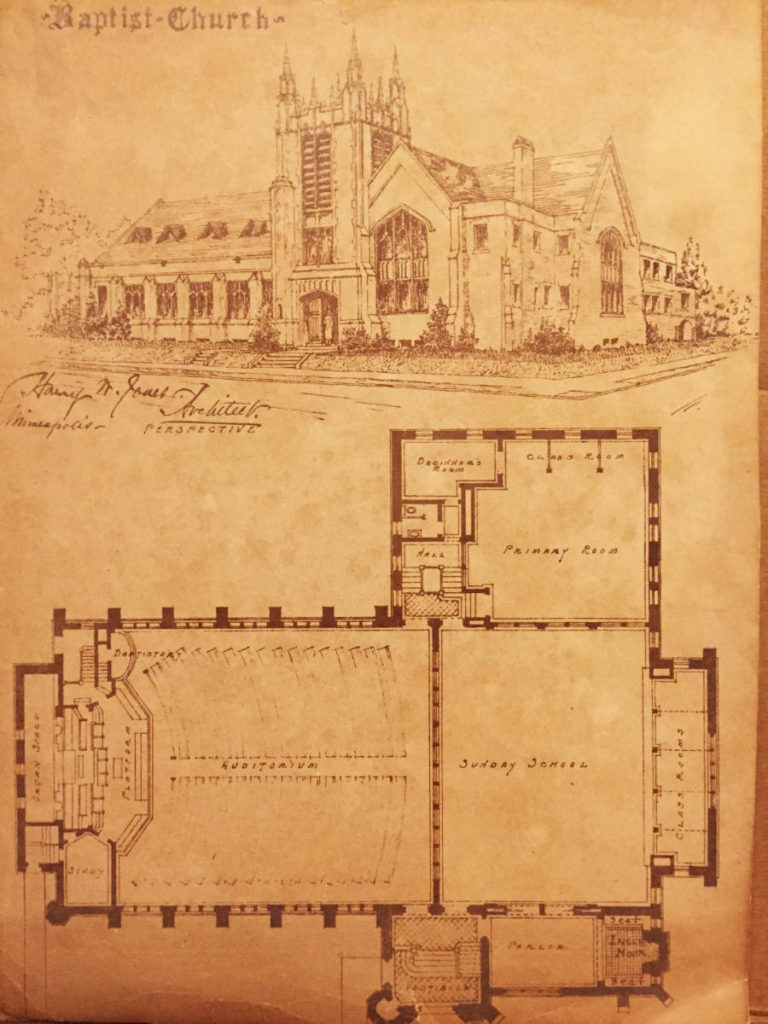 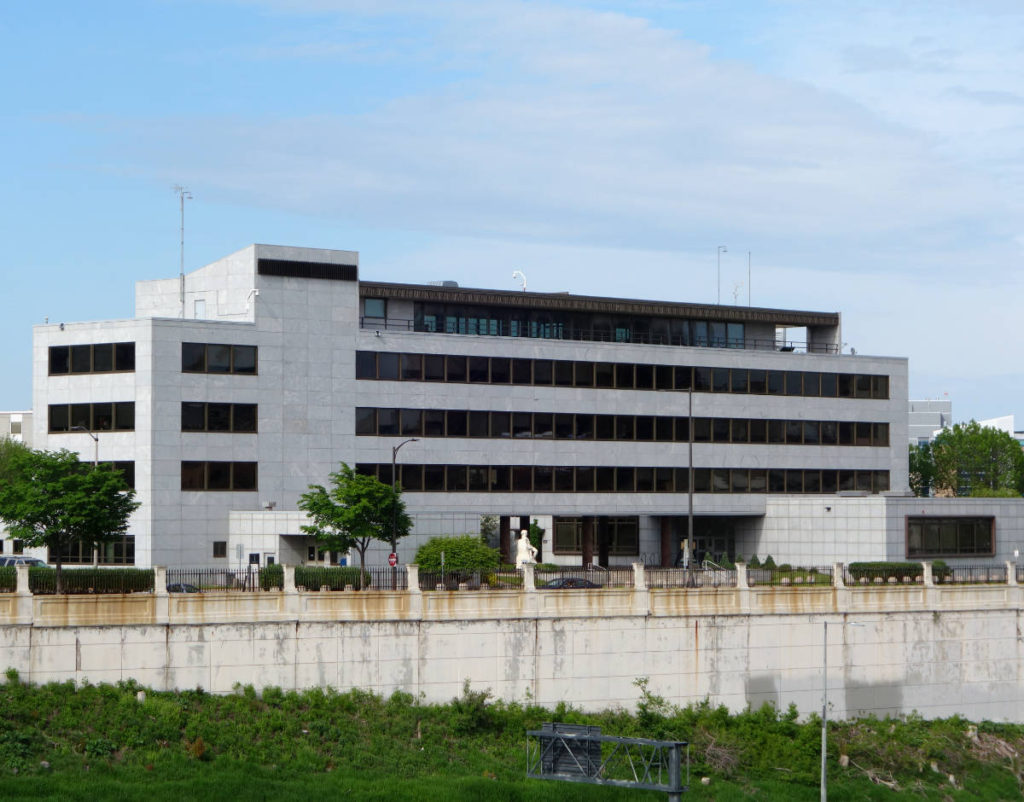 This year MNSAH is pleased to present:

George Elmslie: In the Shadow of Louis Sullivan

Before joining William Gray Purcell in Minneapolis in 1910, George Elmslie served as Louis Sullivan’s chief draftsman for 15 years. Architectural historian and past-MNSAH president Dick Kronick researched the Elmslie-Sullivan relationship and uncovered evidence that Elmslie played a major role in the design of at least eight buildings generally credited to Sullivan. Dick first presented his research at the 2019 annual conference of the Society of Architectural Historians in Providence, R.I.

The Architecture of Brooks Cavin Jr.

MNSAH president Rolf Anderson will discuss his research on the architecture of Brooks Cavin Jr. Following his studies with Walter Gropius at the Harvard Graduate School of Design, Cavin settled permanently in Minnesota upon winning the competition for his 1946 design of the Veterans Service Building in St. Paul. Cavin’s body of work includes residential, commercial, and public projects. He was also an early leader in the historic preservation movement in the state.

After the presentations, architectural historian Tom Balcom will lead a tour of Judson Memorial Baptist Church. The building was designed by architect Harry Wild Jones and constructed in 1914-1915.

Following the tour, join your MNSAH colleagues for refreshments and conversation.

Free and open to the public. Preregistration is not required.